The Danish Competition and Consumer Authority are responsible for enforcing a number of consumer protection laws. The Authority supports the interaction between consumers and businesses in order to make markets work well and to create growth and high consumer welfare.

The Authority contributes to the development of new consumer policy and regulation, considers consumer complaints, analyses markets and communicates information regarding consumers to both consumers and businesses.

Consumers benefit from a standardised front page to loan offers 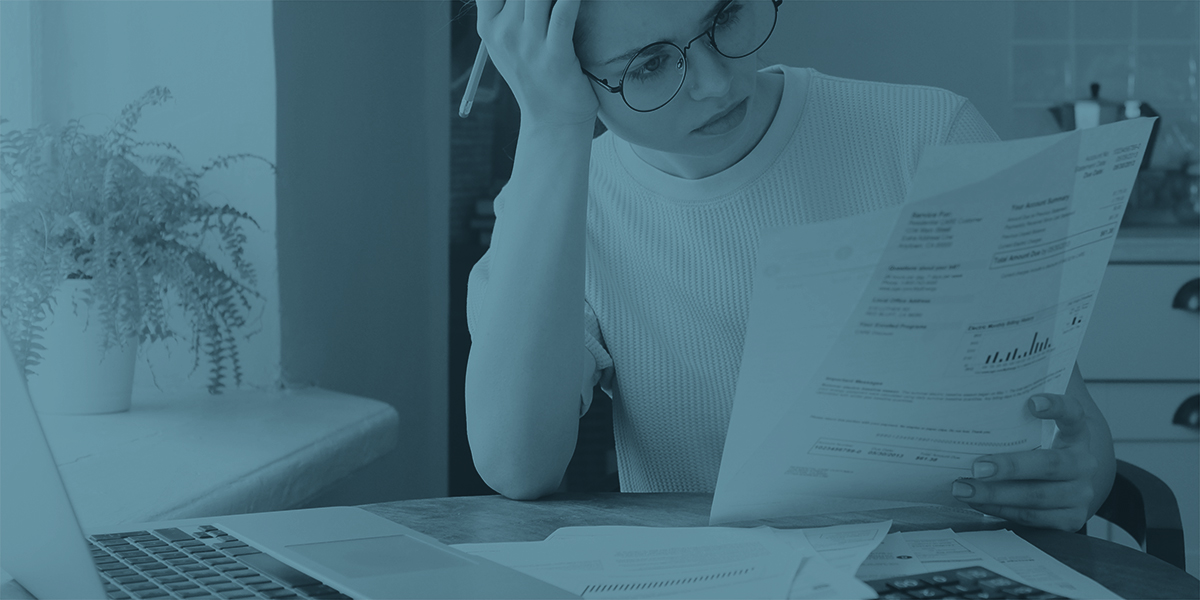 Improving the effectiveness of terms and conditions in online trade 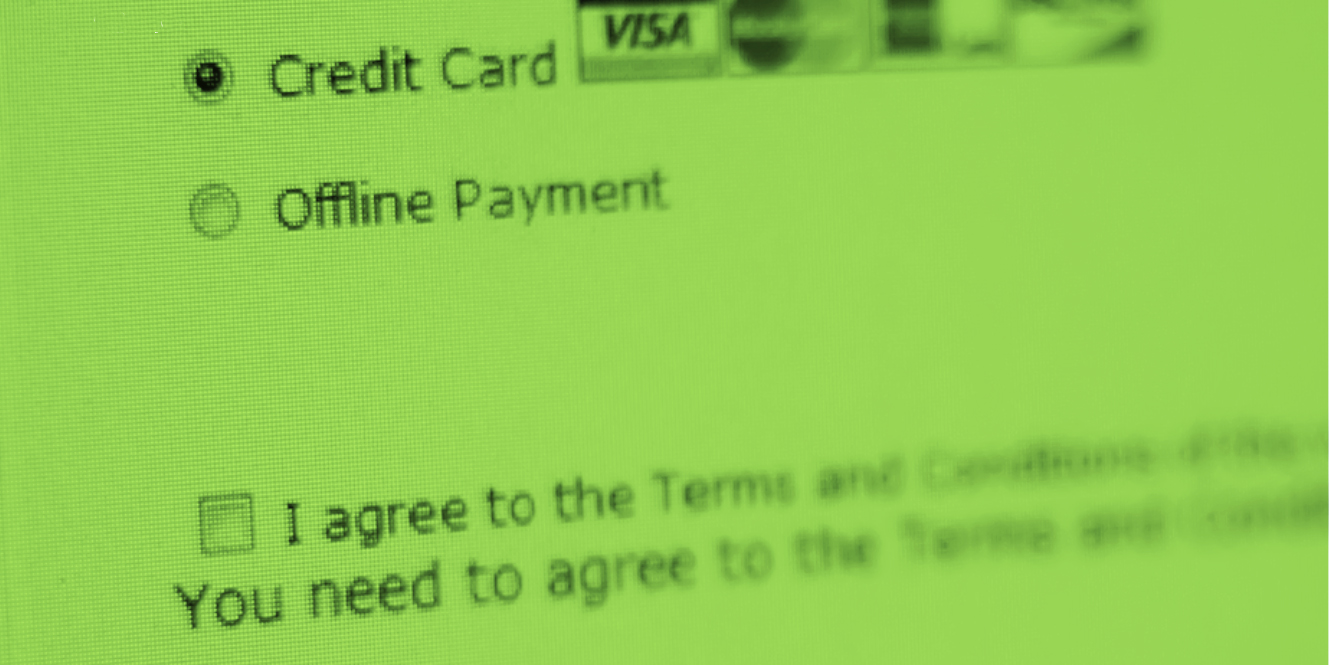 The European Consumer Centre Denmark can help you out if you encounter problems with a purchase made with a trader in another EU country, Norway or Iceland.

An independent public authority which supervises compliance with the Danish Marketing Act.

Gå til Consumer behaviour in the dentistry market

Gå til The Payment Card Market 2016

The use of payment instruments is important for the economy because flexible and cashless payment methods help create good conditions for growth and prosperity.

The instant cash loan market is growing, but the statistical coverage of the market is limited. This means that the debate is often based on opinions and individual accounts from companies, debt counsellors, interest groups or consumers themselves. On that basis, the Competition and Consumer Agency, as the secretariat of the Competition Council, has prepared this analysis.

Gå til The future of retail

In January 2013, the Competition and Consumer Authority launched this analysis of the future of retail. The analysis arose from the competition-policy proposal from October 2012. The purpose of the analysis is i.a. to examine whether the current framework sufficiently supports retail players being able to act in ways which increase competition and productivity in the sector.

Gå til The abolition of the fat tax

The fat tax was introduced on October 1, 2011 and abolished again on January 1, 2013. On that basis, the Competition and Consumer Authority examines in this analysis the effects of the period of the fat tax on consumer prices across 27 selected products covered by the fat tax.

Gå til The markets of private chiropractors and physiotherapists

The regulation of chiropractors and physiotherapists prevents efficient and equal competition.

Gå til Parcel distribution to consumers